But how is money going to help nature? Oh, these people are going to volunteer as the guardians of nature’s money. Great scam, if you can pull it off! But in the case that losing money isn’t enough incentive to not affect nature, the guardians of nature wishes the possibility of long term imprisonment should also be stated in that law.

The beauty of establishing the ecocide law by a decission in the UN General Assembly is that it would then be applicable to the entire world. The nations that sign the law will become the guardians of it. If some country decides not to sign the law and permit actions in their own country that are criminalized in the law, anyone from that country, complicit in allowing or being active in actions not allowed, would be subject to being arrested and put on trial before an international court, as soon as they step out of their own country. PH let me understand that even the president of the USA would be prosecuted in this manner. The fact that the president may be prohibited by the American Constitution to sign the UN law would not be a reason to abstain from prosecution.

The law proposed by PH is disjunct, by her own description. But is’nt that just another word for incoherent? She describes three independent conditions, each one of them on it’s own (the disjunction) would be premise enough to deliver a guilty verdict in a trial. Theese conditions are Size, Duration and Impact, the more, the costlier.

To ensure that the operation works smoothly, the law would be looking at perceived consequence instead of estimated risk or hazard, or a combination of both. This method of evaluating was conceived after looking into the BP oil spill in the Gulf of Mexico. BP had made a risk assessment that showed very low risk, so they made no provisions for how to deal with the consequences, should the minute risk come to realisation. This is stunning, but still no reason promote a law that criminalizes all and any influence on nature.

How would such a law stack up against it’s own disjunct conditions, viewed by anthropocentric standards?

The size of it’s scope, covering the entire world by usurpation of individual rights and even national sovereignty, should in my opinion make it an illegal law. The duration of the law, presumably constantly and for ever, would make it very hampering to any kind of development of anything in the world. Such a law would be intolerable. The impact on civilization would be devastating. With a collapsed civilization, who would be able to enforce such a law? To what avail?

When I was a student in the USA, friends frequently reminded me that ”saying it is so does’nt make it so!” But that is just what PH & CO are trying to do. By saying, over and over again, that private ownership of nature and influencing nature on private initative should be a crime, they hope to make it so. 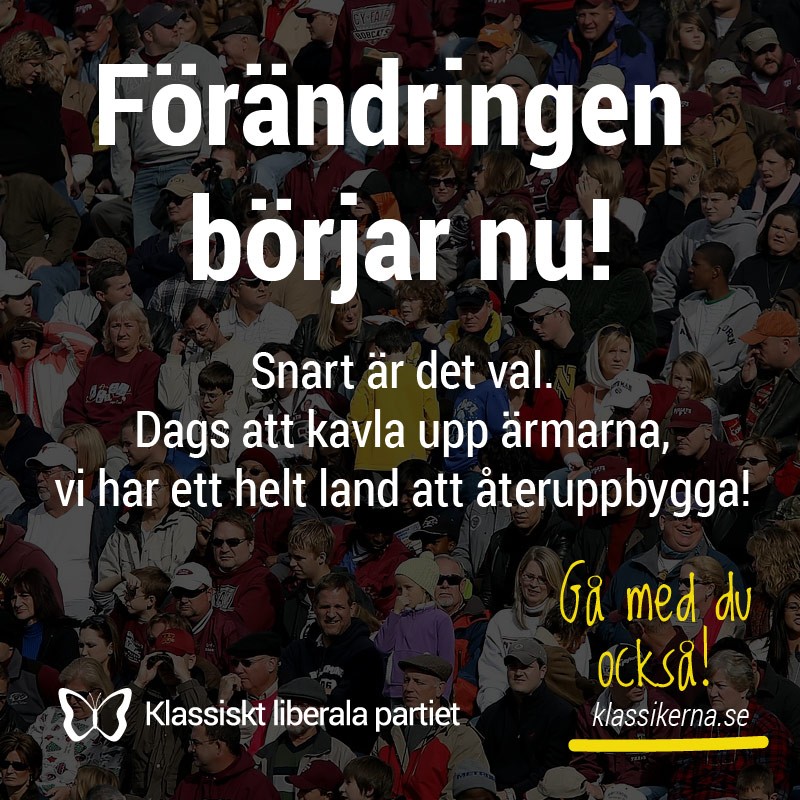 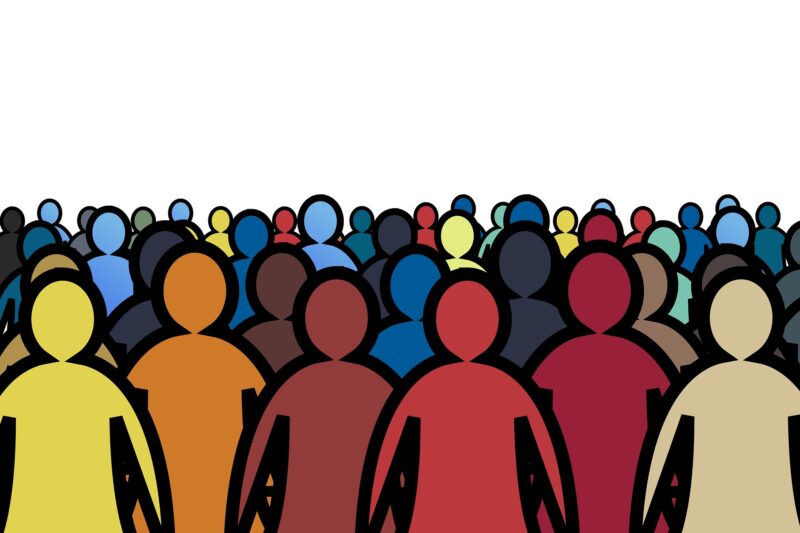 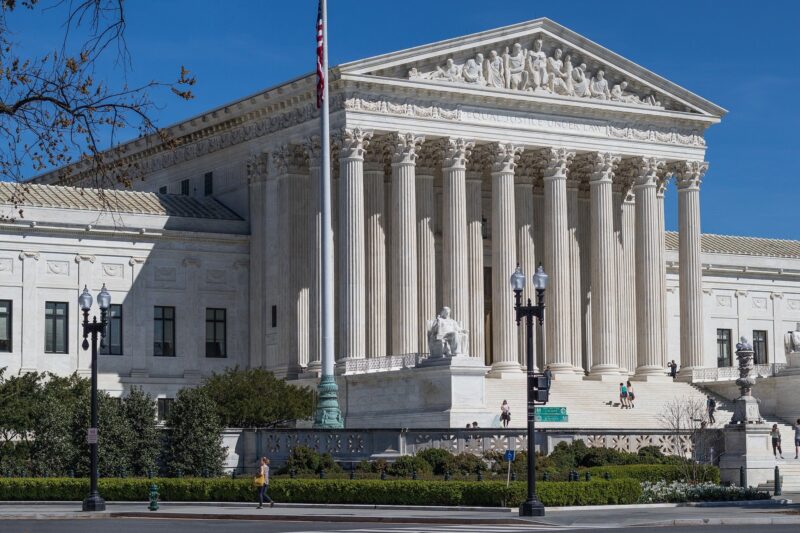 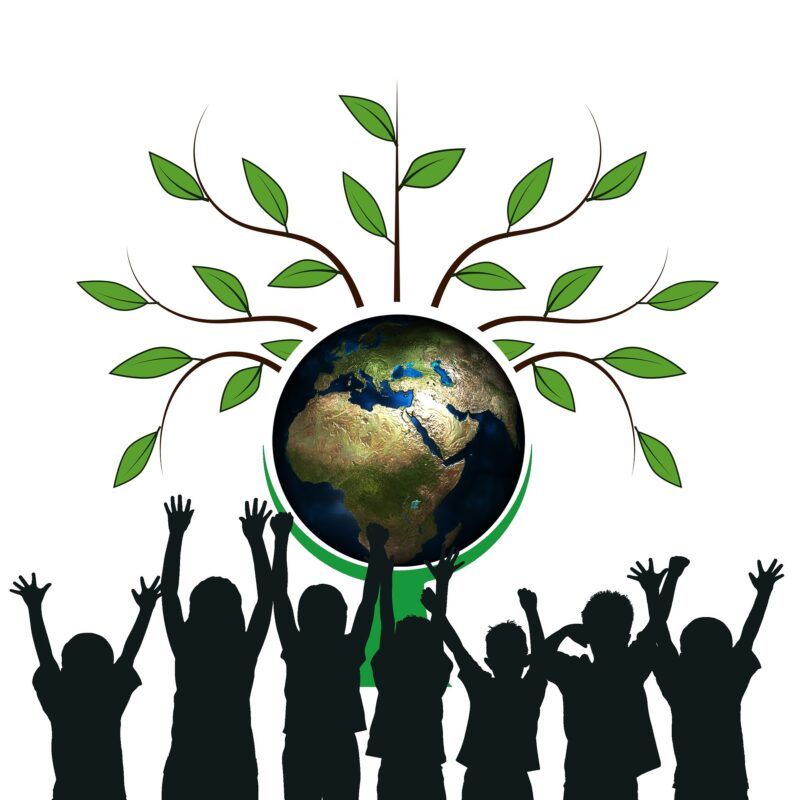 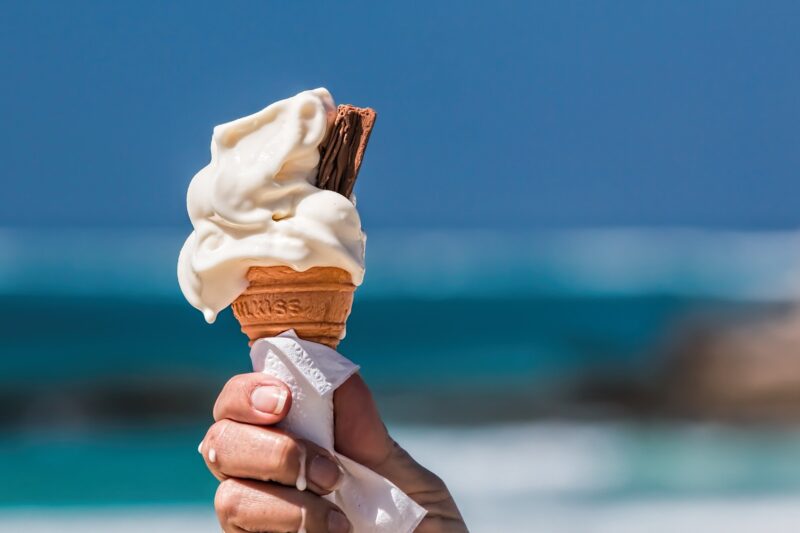 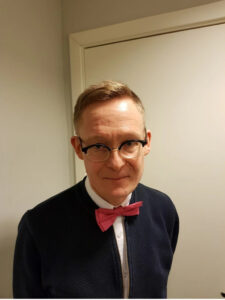